In the movie A Few Good Men, the legendary actor Jack Nicholson’s character was named Colonel Nathan R. Jessup. He was the Commanding Officer of the United States Marine Ground Forces at the Guantanamo Bay Naval Station in Cuba.

While on the stand during a trial of two marines who had followed orders (that were given to them from him through the chain of command) and inadvertently killed a fellow marine, he defiantly said:

“I have neither the time nor the inclination to explain myself to a man who rises and sleeps under the blanket of the very freedom that I provide, and then questions the manner in which I provide it.“

He had neither the time nor the inclination, but he definitely was forced to make the time to explain it. He was a military Commander in a country where the Constitution is King, not the military leaders nor an actual King, and the U.S. Constitution is all about “We the People,” not ‘We the Military.’

That’s why those three words, “We the People“, are the very first words of the U.S. Constitution.

Now the person who was questioning Colonel Jessup was looking at the chain-reaction of events of how they got to those freedoms.

Simply because the why matters as much, if not more, than the end, and to make a point that the ends didn’t justify the means. However…

…when it comes to race relations in this day and age, the why matters just as much, but this ain’t a movie.

This brings me to the clueless (but increasingly normal) privileged person and journalist, Wendy Bell. Check out what she said:

“You needn’t be a criminal profiler to draw a mental sketch of the killers who broke so many hearts two weeks ago Wednesday… they are young black men, likely in their teens or early 20s…They have multiple siblings from multiple fathers and their mothers work multiple jobs…“

She then wrote about a young African-American man, this one a worker she saw in a SouthSide Works restaurant. She said she called over the manager and praised the man, saying:

“I wonder how long it had been since someone told him he was special?“

See, THIS is what we’re talking about when we talk about privileged people being mostly clueless, which brings me back to my point about the A Few Good Men movie. 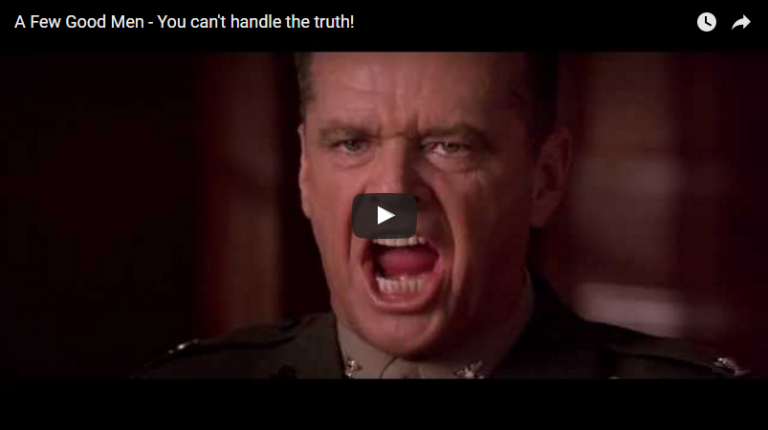 It must be nice to ignore the ridiculously-crippling chain-reaction of negative events within an entire race of people that your race caused, all while currently and previously benefiting from virtually-free labor and the multi-trillion-dollar benefits that said free labor bore your ancestors and the societal totem pole ‘high horse’ status on which you are currently sitting because of it, huh “Mrs. O’Toole”?

In a phone interview with the Associated Press, Bell attempted to defend her racially-ignorant comments, stating that the story was not about her, but about “African-Americans being killed by other African-Americans.”

Maybe you were too focused on the story you did about how more Americans have been killed by European-American male “Christian” domestic terrorists than “Muslim” terrorists since 9-11, right? You DEFINITELY did that story, right?

No? You didn’t do those stories? Oh, my apologies. I thought you were a journalist…you know…objectivity and all?

“It makes me sick. What matters is what’s going on in America, and it is the death of black people in this country…I live next to three war-torn communities in the city of Pittsburgh, that I love dearly. My stories, they struck a nerve. They touched people, but it’s not enough. More needs to be done. The problem needs to be addressed.”

The problem needs to be addressed? Really? That’s interesting, seeing as though the problem is the system, yet all of your words were speaking about the side-effects of that system, not the system itself.

So you were actually attacking the people who are suffering in large part due to the problem, yet offering no actual solutions to addressing the problem.

Hmmmm, why do you think that is? 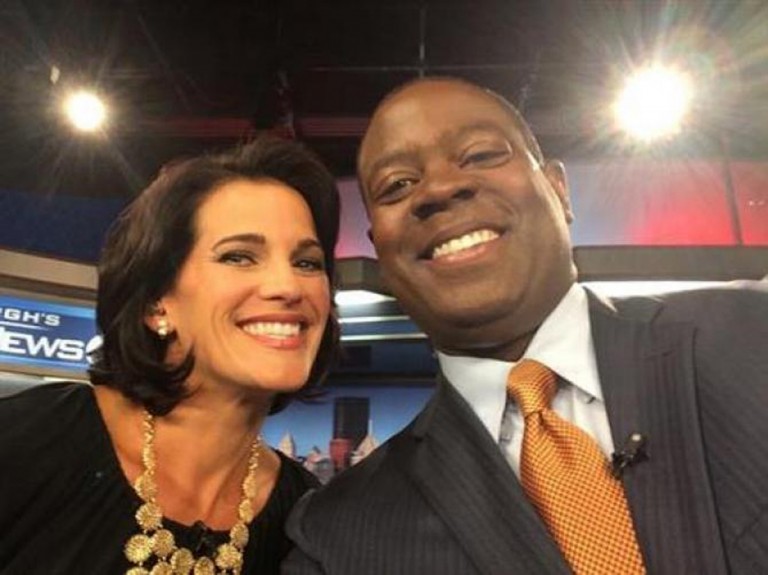 Race-relations in America are currently strained more than at any time I’ve seen in my lifetime, and it’s for several different reasons, some of which are the ignorant, hateful offspring of another:

Which brings us back to Bell.

Obviously confused on why she was fired, Bell felt that she didn’t get a “fair shake”. NEWSFLASH WENDY: You have freedom of speech, but you’re not free from the potential consequences of your words; words like:

“They are young black men…These boys have been in the system before. They’ve grown up there. They know the police. They’ve been arrested. They’ve made the circuit and nothing scares them anymore…“

If that’s even true, did you even for once stop and think about why that is in large part?

Well, why don’t I let one of the people who work for the system and understands what you seem not to about high incarceration rates of these “young black men” and the chain-reaction of negative systemic events.

SUGGESTION: You might want to start at the 1:35 mark: 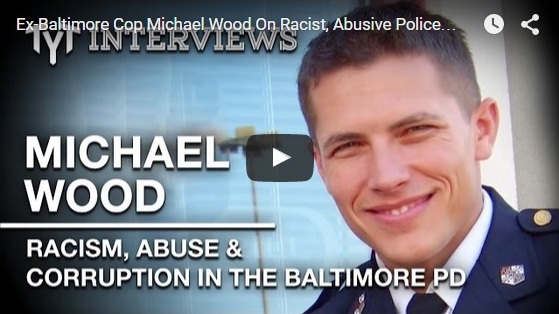 If you understood your privilege, then those statements you made would have been placed in the correct historical context, like what was done in the above video by former Baltimore Police Officer Michael Wood, and not used as a snide verbal slight to those who do not possess the same privilege with which you were born, so they don’t have the inherent blanket protections that were and still are provided to you.

African-Americans especially don’t control outcomes in a system that was literally created for us to fail.  Oh, we can anticipate what might be the outcome, but we don’t control whether or not those outcomes come to fruition, only the effort we make in trying to get them to.

Unfortunately, when you have calculated and inherent systemic educational, criminal justice, economic, and employment roadblocks built specifically to keep certain segments of the population from reaching said outcomes, it makes the task much more difficult and increasingly improbable for said segments, wouldn’t you agree?

African-Americans know this all too well. Unfortunately, the privileged masses don’t seem to possess that same obvious knowledge.

There’s that pesky blind utopia of the privileged thing again.

It’s very easy to speak negatively about and talk down to the people who you seem to see as scavenging for the crumbs that you drop into the societal cages into which your system has forcefully placed them, and then turn around and say ‘Look at those scavengers. Just sad.” However…

…it’s much harder to look into the vanity mirror in your bedroom within your penthouse loft and honestly ask, “How did they get to that point?“, isn’t it?

If an award-winning journalist who was with WTAE-TV for 18 years and had access to all of the educational resources that one could possibly find at her disposal doesn’t understand her privilege, then what hope is there for the current massively-race-relations-ignorant masses to get it?

ItsTimeToFITE
Creator of exceptional articles and unbelievably-unique and creative videos dedicated primarily to helping the FITErs who FITE against and expose those in The Establishment who prey on the vulnerable.
#FITEr #FITErs #ItsTimeToFITE FITE It's Time to FITE News Wendy Bell White Privilege WTAE 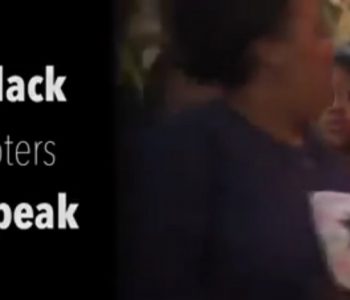 Black Students Speak Up for…