Why Political Nepotism Does So Much Damage to a Country, Part 1 (VIDEO)

Why Political Nepotism Does So Much Damage to a… 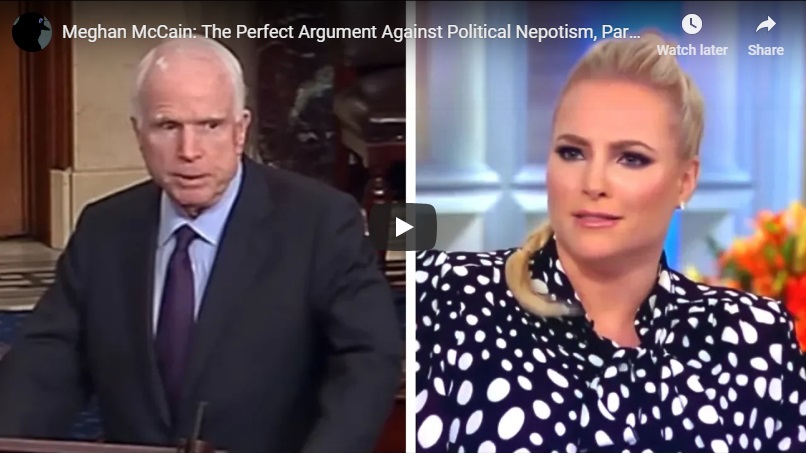 Unearned privilege tends to breed animosity and toxicity on both sides of the privileged/disadvantaged aisle. So, with Joffrey-level poster children like Meghan McCain, daughter of late U.S. Senator and 2008 Presidential candidate John McCain and Anheuser-Busch® $200M-heiress Cindy McCain, it’s no wonder why political nepotism has done so much damage to the U.S.

Recently, Meghan McCain’s unearned privilege was again on full display, as she once again began railing against Socialism; a political and economic theory of social organization that she clearly does not understand, but about which she loves to rant on an almost-daily basis, as you can see in the video above.

20
Post Views: 170
Politicians Not Telling You the Truth vs. Politicians Lying to You (VIDEO)
Why Political Nepotism Does So Much Damage to a Country, Part 2 (VIDEO)

ItsTimeToFITE
Creator of exceptional articles and unbelievably-unique and creative videos dedicated primarily to helping the FITErs who FITE against and expose those in The Establishment who prey on the vulnerable.
#DFWseries #FITEfam #FITEfamily #FITEr #FITErs #ItsTimeToFITE #MeghanMcCain #SatDownSomewhere #TheView FITE It's Time to FITE Meghan McCain Nepotism Part 1 Socialism The View 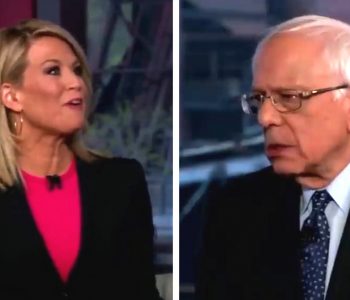 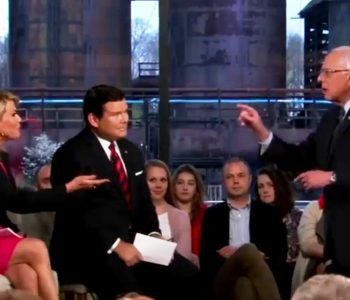 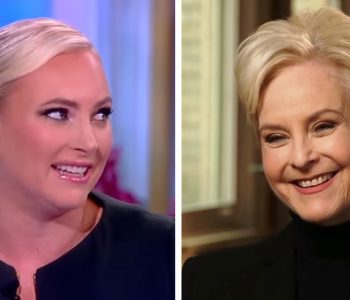 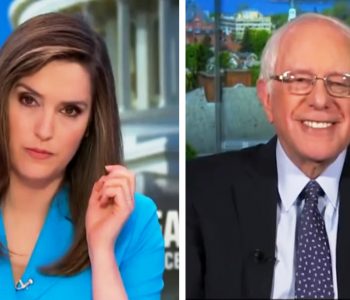 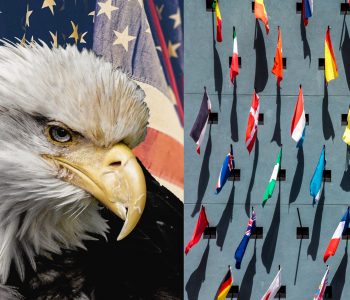