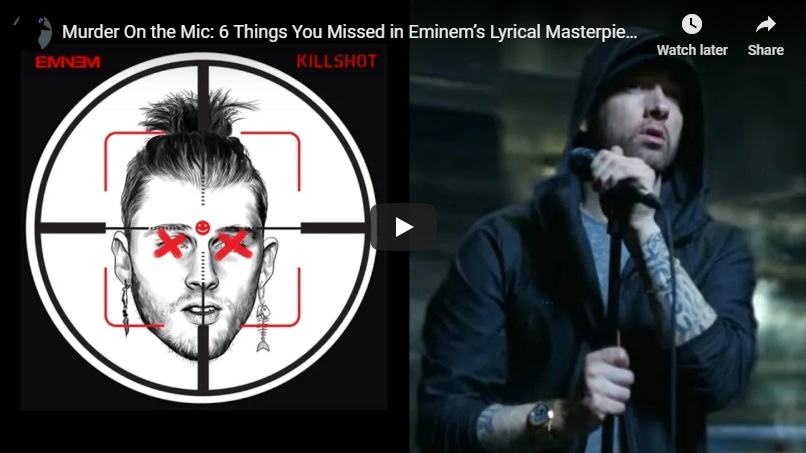 Here in part 3’s video, we review the final three hidden gems (4-6).  Follow us as we take you through Eminem’s lyrical masterpiece #Killshot and show you six hidden gems that most people, even reactions channels, missed. #FITErs. #ItsTimeToFITE. 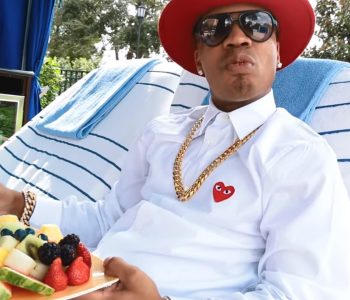 How “Positive Vibes Only” Can… 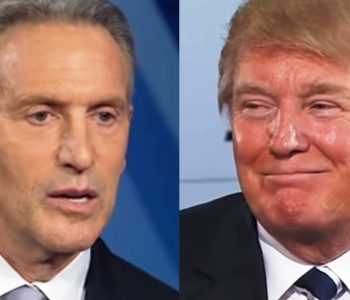 Politicians Not Telling You the… 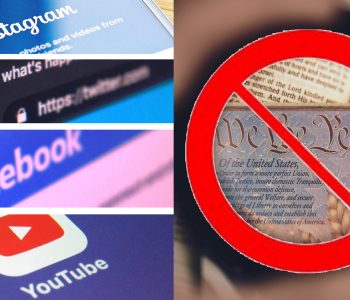 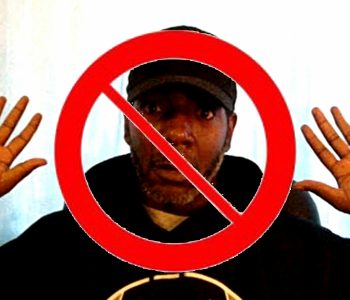