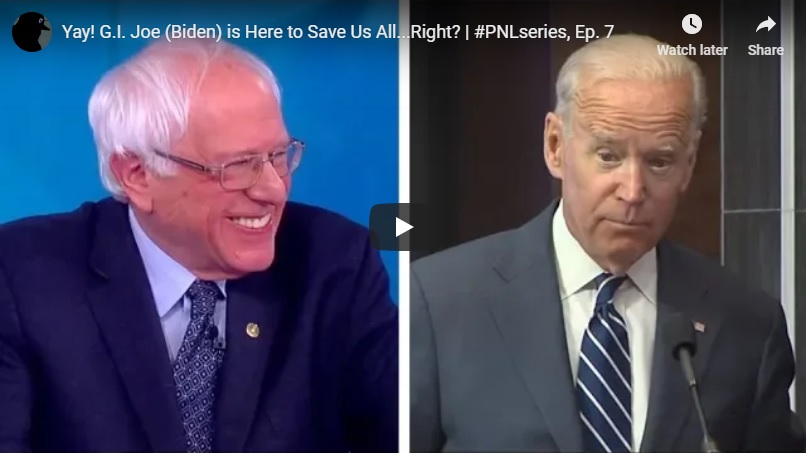 Former U.S. Senator and Vice President Joe Biden entered the U.S. Presidential race to a ton of media fanfare. Why? Because he’s the one the establishment media wants us to think can ‘save us’ from the current President of the United States. However…

Being Principled vs. Being Smeared (VIDEO) 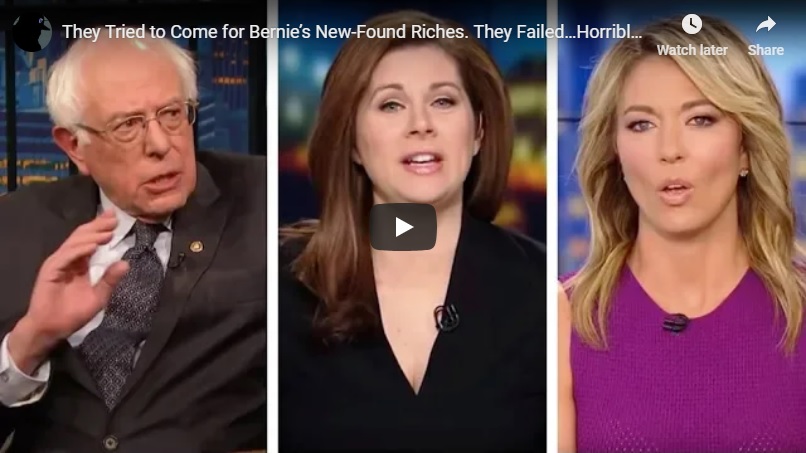 After 75 years, one of the most consistent and principled politicians in U.S. history becomes a millionaire, and the Establishment against whom he rails attempts to use his new-found riches as a weapon against him. 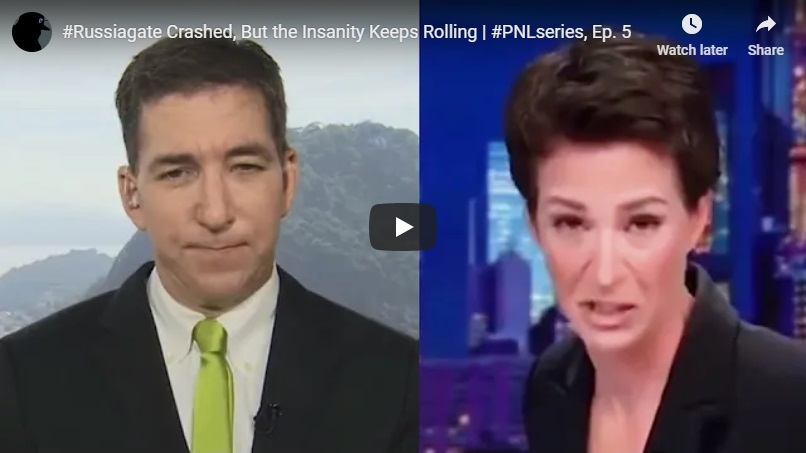 What happens when all of your political eggs are placed in one #Russiagate basket for more than two years, and suddenly that basket gets smashed to pieces? The five stages of grief ensue, that’s what, and it’s not a pretty sight.

A Progressive sits down with a Neoliberal, and a conversation about #Russiagate, which has been ratings and advertising gold for television news and talk show hosts and corporations, ensues.

With the ‘Russian collusion’ question regarding Donald Trump finally being addressed by Special Counsel Robert Mueller, sadly, this Neoliberal is having a difficult time accepting the overall findings of the Mueller report in a way that’ll make you shake your head. #PNLseries. #FITEfam. #FITErs. #ItsTimeToFITE. 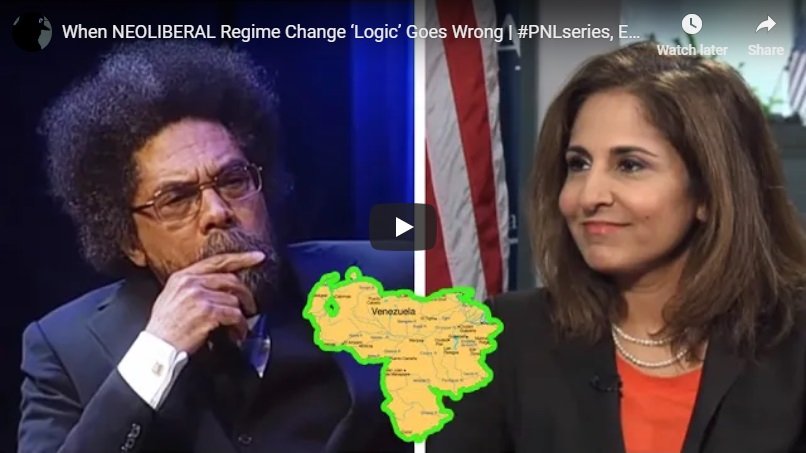 What happens when a multi-decade political mindset, fueled by a massive, right-leaning, Neoliberal-capitulation campaign, runs head first into unsuspecting logic?  The video above reveals it all. #PNLseries. #FITEfam. #FITErs. #ItsTimeToFITE. 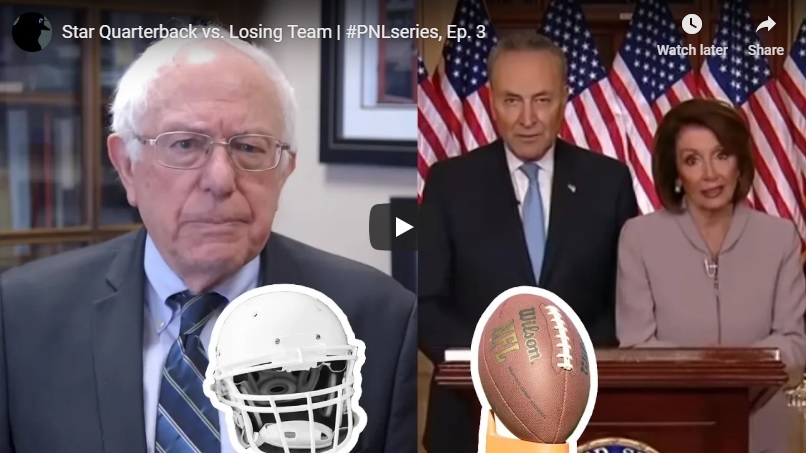 The 3rd episode in our ‘When Progressives Speak With Neoliberals’ series. In this episode, a team consultant wonders why, with a terrible quarterback and an overall losing strategy, their team keeps perpetually losing. Do you know why? #PNLseries. #FITErs. #ItsTimeToFITE.