About It’s Time to FITE™

WELCOME TO THE HOME OF THE ANTITHESIS TO POLITICAL INSANITY.

Where #FITErs risks their virtual lives to bring you the hard truths about serious issues concerning the citizenry that ‘The Establishment’ doesn’t want you to know or accept; how the Establishment is using politics to control and disenfranchise you, and how you can use this truth to empower yourself and your community and #FITE BACK, and we do it in an exclusively-dramatic and passionate way.

THE STORY BEHIND ITTF:

Almost a decade ago, our FITErs became COMPLETELY sick and tired of the insane shift in the political paradigm in America: 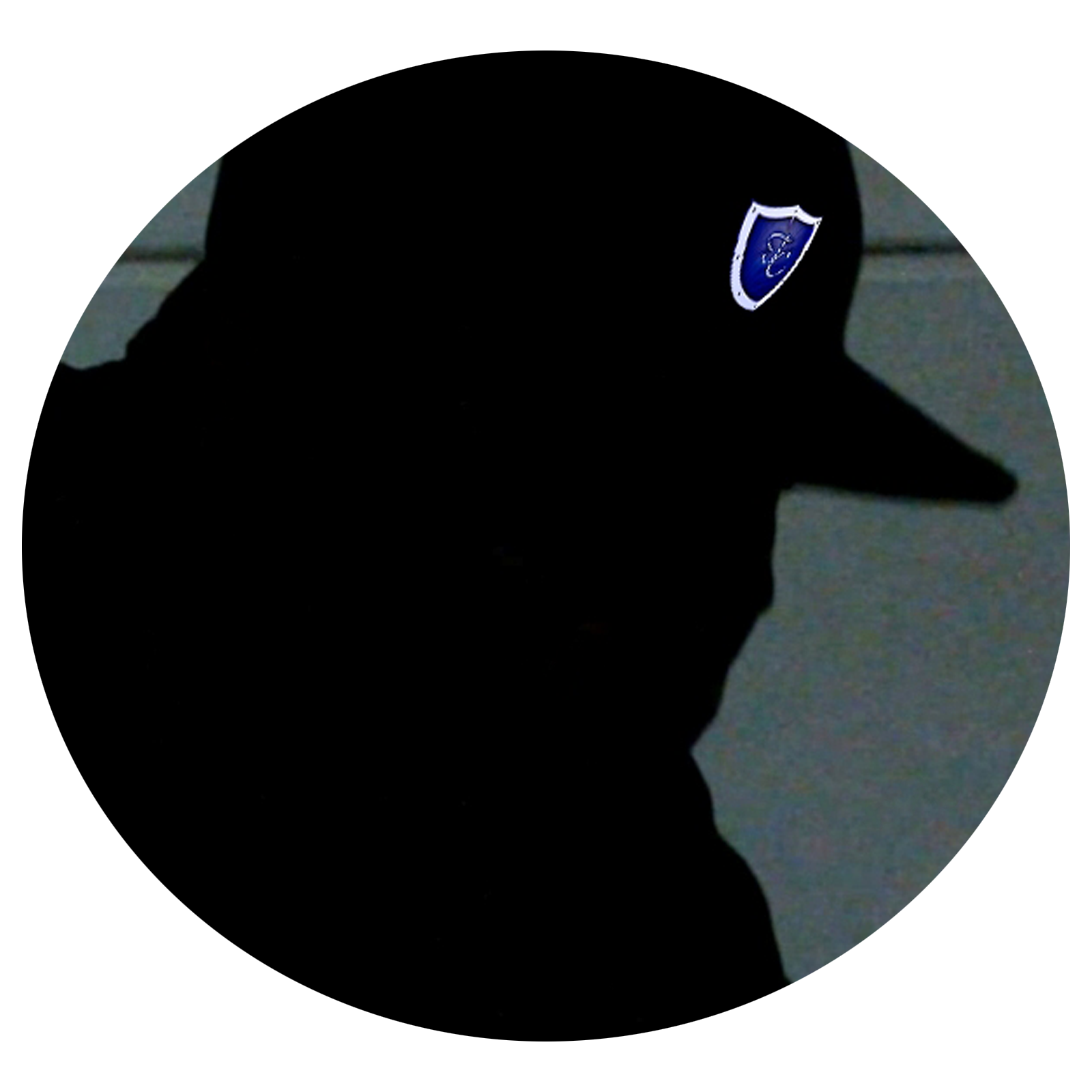 So we’ve decided to do something unique about.

Our founder created a two-prong “F.I.T.E.” series which focuses on:

So ask yourself: What time is it?

It’s Time to F.I.T.E.™ The Establishment!