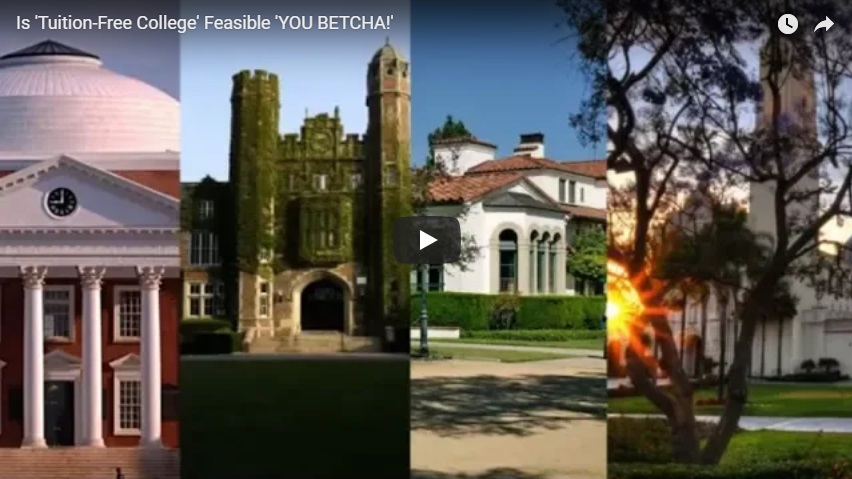 (Continued from The MEPs and The LEPs: The Story of Lost Focus, Part 1):

…called and gathered for a National MEP Emergency Conference:

“ORDER, ORDER Got Dangit! Now, these LEPs are just becoming more and more educated and we can’t seem to stop them.”

“Yeah, every time they see one of us with something, they want it.”

“Sooner or later, they are going to figure out our secret.”

“We’ve been in control of them for hundreds of years. If they figure out our secret, then we will lose our control over them.”

“WE CAN’T LET THAT HAPPEN!”

“If they get to this next level, then there will be nothing standing in their way to keep them from reaching our final level.”

The MEP conference went on for days. They brain stormed, and brain stormed until their storm became a light drizzle. Then suddenly, it hit them.

“I GOT IT!” one of the MEPS said. “In order to stop their onslaught of higher education and success, all we have to do is make them believe that they have reached the final level of those two things.”

“We have to give them something that will epitomize the Top Level that can be reached in this company, or at least what they think will be the top level.”

“That’s brilliant!” one of the other MEPs said, “But how do we do that?”

“Simple. Give them something that seems great, but actually blinds them from the truth AND puts them in a situation to where, even if they found out about our scheme, they couldn’t get out of our control even if they wanted to.”

“A scheme called ‘The American Dream.’”

“How does this ‘American Dream’ scheme work?”

“Well, it’s simple. You see; for years, they have been trying to get everything that we have because they began to see everything that we saw little by little. What this scheme will do is give them something that, when they go after it, will seem to be the end of the journey for them, hence ‘The American Dream:’ a nice house, a nice car, a family, and just enough money to live a decent life.”

The MEPS pondered for a second. Murmuring filled the Conference Hall.

“Yeah, I understand! They see us with all of these things, but they don’t see how we got them!”

“Exactly! We got them by being owners of companies, but we will make them think that they can have these things by working for us and getting big titles such as Supervisor, and Account Executive…”

“Oh yeah, and Managers. We will give them decent health benefits and good wages. That way, they will go and get these new houses, new cars, and eventually new families. They will get themselves into so much debt that they won’t even be able to see past their problems to our final level: Ownership of our own companies.”

“I get it! We will help them to get loans for the houses, loans for the cars, new credit cards and credit lines, and personal loans.”

“And, if they don’t finish college, it will work two-times as well! With their focus on The American Dream, even if they do find out about our real final level, they will be too debt-ridden to do anything about it, and then they will be completely under our control… forever!”

So, in the years following the emergency conference, the MEPs implemented their ingenious plan, and unfortunately it worked like a charm. They allowed the LEPs to attend college, but now with the hopes that they would graduate. And, like the strong willed and ever evolving group that they were, the LEPs graduated from college and fell right into “The American Dream.”

They became so debt ridden that they couldn’t even begin to try and think past working for their paycheck every two weeks. They were too busy trying to make sure that they, and now their families, survived. The President of the MEP Group made a “State of the MEP Address” on MEP Television, an underground television station whose channels were only available to MEP group members. When the MEP President was nearing the end of the address to the MEP nation, these were the final words:

“And in conclusion, I would like to congratulate the MEP conference officials on the brilliant ‘American Dream’ scheme that was developed at the conference some years ago. Because of their tireless efforts and unswerving loyalty to the MEP people, we have permanently stopped the hemorrhaging of our knowledge through education to the LEPs. We are now back in full control of the LEP people, and we have the conference officials and ‘The American Dream Scheme’ to thank for it. Good day, and God Speed.”

The MEPs had finally won, and the LEPs worked for the MEP Owners for the rest of their lives.