A 70% Marginal Tax Rate Would Be Fantastic for…

We conclude our commentary on the fair share, ‘marginal’ tax rate of 60%-70% for the highest income earners that U.S. Representative Alexandria Ocasio-Cortez (D-NY-14) floated, and how the mainstream media lost their proverbial mind over the very mention of the idea.

Do you agree with Congresswoman Ocasio-Cortez about the idea of potentially reverting back to one of the United States’ oldest and most economically-successful tax brackets? #FITErs. #ItsTimeToFITE. 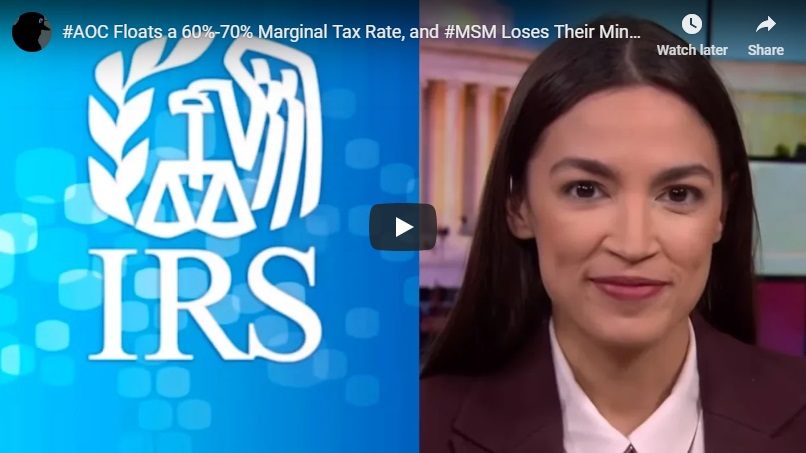 A 70% Marginal Tax Rate Would Be Fantastic for…

Do you agree with the Congresswoman about the idea of potentially reverting back to one of the United States’ oldest and most economically-successful tax brackets? #FITErs. #ItsTimeToFITE. 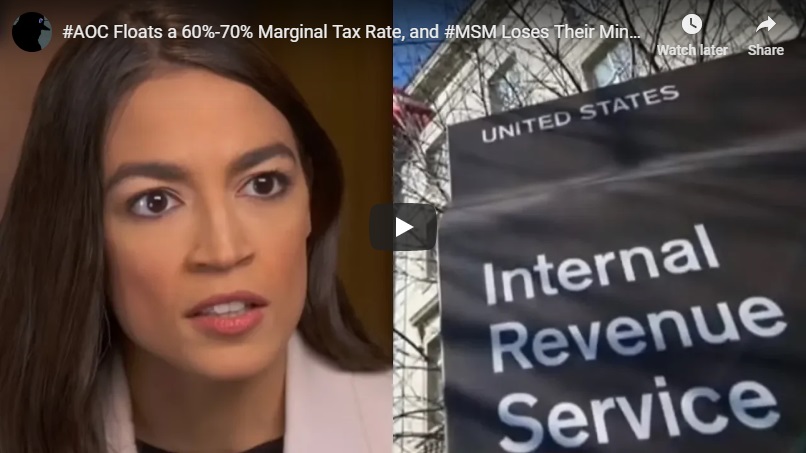 Trump Proposes a Progressive Policy, and Is Immediately Attacked…By…

Over the years, the Democratic Party has shown its disdain for Progressives.  Why?  Because progressive policies put people over their party donors and the money the party consultants extract from those donors.

So it would beg to reason that if a Republican makes a progressive proposal that the Democratic Party would be against it.  And wouldn’t you know?  That just happened.

In the video below, we discuss how one of President Trump’s rare progressive policies is being attacked not just by the warmongering Neocons on the Right, but also by the Neoliberals in the Democratic Party. #FITErs. #ItsTimeToFITE. 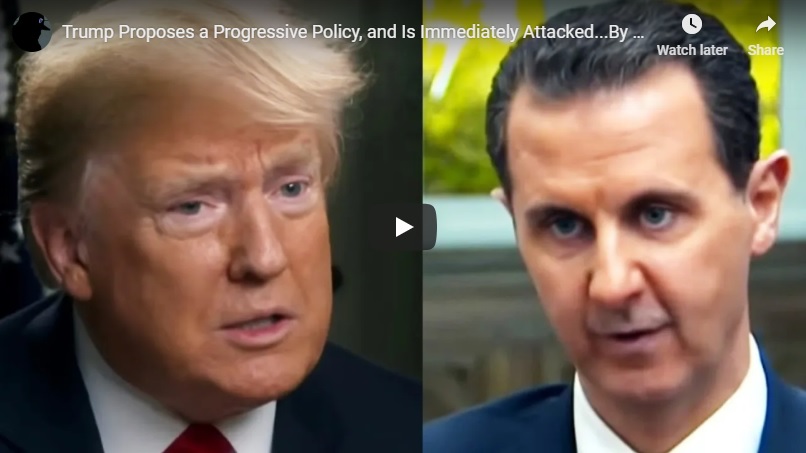 How Everyday Americans Are Now Being Labeled as ‘Russian…

The repercussions of the #Russiagate fiasco, perpetuated by the campaign of former U.S. Secretary of State Hillary Clinton, have come full circle.

We discuss some of the fallout of Russiagate and how everyday Americans are now being caught up in its negative, propagandized wake. #ItsTimeToFITE. #FITErs. 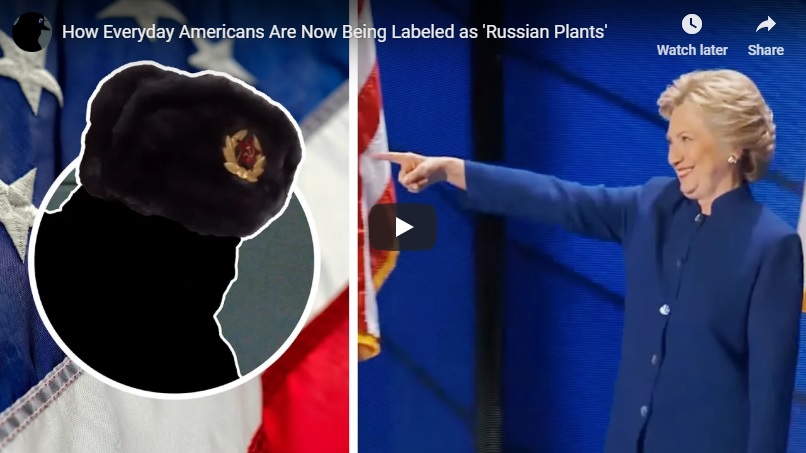 Why the GOP Is Attempting to Falsely Frame AOC…

In the United States, the Republican Party and the Neoliberals in the Democratic Party can no longer win elections on the merits of their arguments, so they win now by either rigging elections or demonizing their opponents.

In the video below, we discuss an example of this regarding the GOP’s calculated attempt to falsely frame one of the most popular and strongest Progressives in America as a Left-wing version of one of the weakest, most notable Neoconservatives. #ItsTimeToFITE. #FITErs. 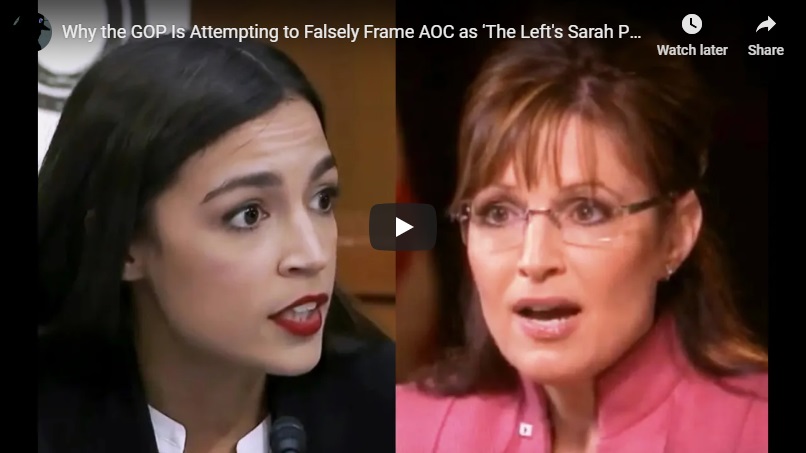